8 Ball Pool by Miniclip is a great online multiplayer game, and it started as the 8 Ball Quick Fire Pool. The game evolved in what we know today as 8 Ball Pool, a game where you can compete against friends and other players around the world.

The game comes with two in-game currencies: coins and cash. Cash can be used to buy cues and cool table patterns.

Coins, on the other hand, is the primary currency in 8 Ball Pool, and it can be used to purchase cues, table patterns, and chat packs. It is also used for entering games, tournaments, and events. Read on to learn how you can get free cash in 8 Ball Pool.

The Objective of 8 Ball Pool

Miniclip’s idea for 8 Ball Pool was to come up with an easy-to-play pool game. Players can quickly get into the game by simply tapping on “Play”. Once a player hits “Play”, they will be almost immediately placed against an opponent.

How to Play the Game

The game is straightforward. Players can either engage in 1-on-1 matches or 8-player tournaments. Some in-game locations need to be unlocked, while other games request a specific amount of coins to get started.

Tournaments are accessible via the main menu. You will compete against seven other players, and if you win, you will earn a specific amount of coins and cash.

How to Get Free Coins and Cash in 8 Ball Pool

The game is free to download and play, but it comes with in-app purchases. However, the gameplay is not affected if you don’t buy coins and cash.

While the most straightforward way is to buy coins and cash with real money (bundles start from $1.99), there are also some methods to earn free coins and cash in 8 Ball Pool.

Spin and Win is the mini-game in 8 Ball Pool that you can access once a day. If you spin it daily, you can earn up to 50,000 coins, scratch cards, and other in-game items.

Once every 30 minutes, you will get access to a button that might help you win up to 25 coins. You can use this feature as many times you want every day.

When you get a scratch card, you can scratch it for the chance of winning up to 250,000 coins. Other prizes are also available.

You can simply bet 2 to 8 cash so that you’ll have a chance to win as much as 1 million coins. This is a bet, so don’t expect it to work always. Also, you can earn other smaller prizes, too.

As simple as it sounds, winning matches against your friends will definitely earn you coins and cash in 8 Ball Pool. Even more, tournaments will also help you win more cash and coins.

Why Are Coins and Cash in 8 Ball Pool Important

The primary purpose of coins and cash in 8 Ball Pool is to help players buy cues, table patterns, and other in-game items. Also, without coins, players cannot enter 1-on-1 matches and tournaments. 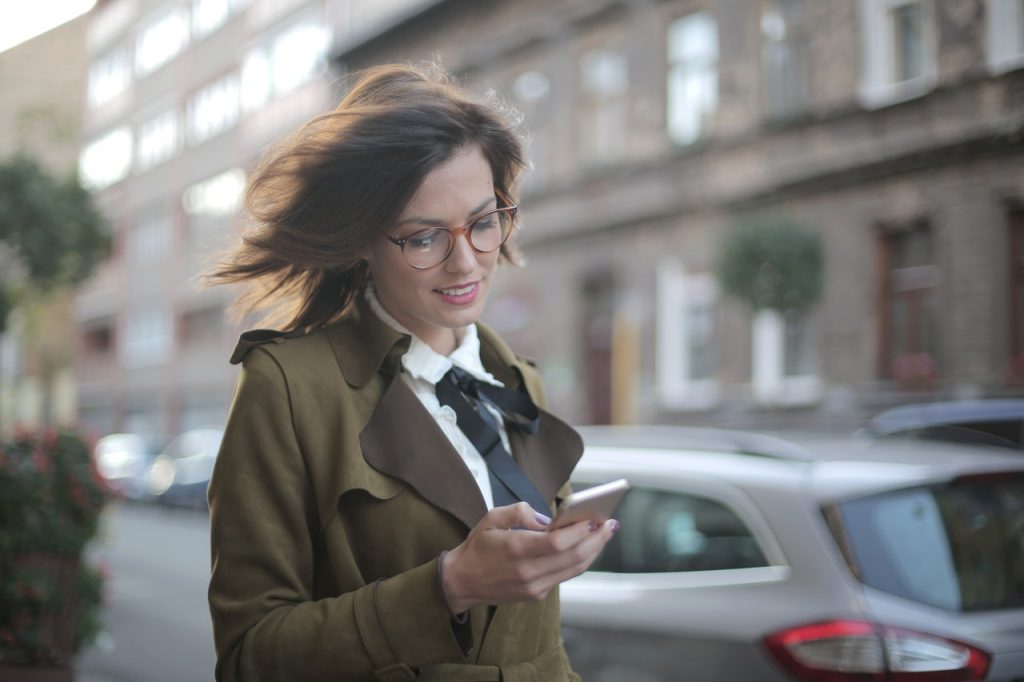 8 Ball Pool by Miniclip is available on Facebook, but it’s also available to download for Android, via the Google Play Store, and iOS, via the Apple Store. For downloading the game on Windows 10, go to the Microsoft Store.

8 Ball Pool by Miniclip is a very popular game on Facebook, as well as on Android and iOS devices. Players can participate in 1-on-1 matches for coins and cash, as well as in tournaments and other in-game events.

Coins and cash in 8 Ball Pool will allow you to purchase cues, table patterns, as well as other in-game items. Download 8 Ball Pool to start earning cash and coins now! If you want to learn how to get free coins in other games, then check out our other articles.