There’s no way in today’s world that you will be able to plan for your future without putting some focus on investment. As time goes on, things will change.

You can’t leave your future to fate alone or focus on savings alone. The cost of life is sure to continue rising, and the only way you can beat it is by putting more emphasis on investment. The cost of living isn’t the only thing changing. However, the modes of investment are also evolving.

The same routes the successful investors used before aren’t quite fancied today. In the past, investors focused more on their instinct, unlike today, where it is about several things: emotions, algorithms, and many others. What are the ways investing will change in the next 25 years? 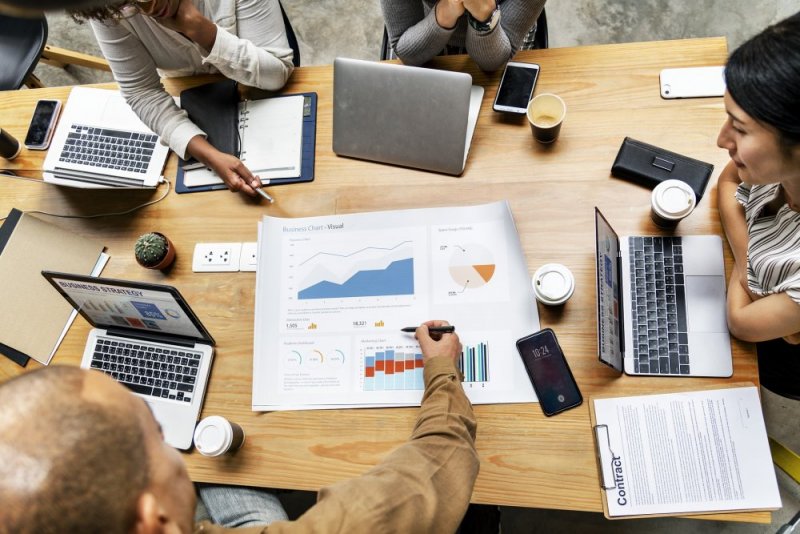 Financial Brokers Will Be Replaced by Digital Data

Say whatever you want about the digitalization of almost every process in the world today; it has somewhat changed the idea of investing. With the inception of Robo-advisors, more people are now feeling safe investing their money as advised by the digital advisors.

With your human-advisor, you wouldn’t know why they were advising you to invest in the business. They were all about getting the commission, even if it meant screwing you over. Robo-advisors have no such emotions and only advise on logic and quality assets.

The old generation only knew a few tricks in the books when it came to retirement savings and investment. It was all about getting the job and putting enough into a 401k and hoping it turns outright.

Today, the young are more focused on letting money work for them straight into their retirement. The idea of waiting for a 401k and social security will be done within the next 25 years.

More Young Investors Will Come In

With the influx of information coming in primarily through the Internet, a good number of young investors will come in the next 25 years.  The investment won’t be left for the old guys alone to dip their mature toes into as they ponder retirement.

Also, it isn’t only about information, investing is also becoming more accessible, and in the next 25 years, 20-somethings will be more prevalent in investment.

Of course, with young investors coming in, the old ways won’t be fancied much. The old ways have been exhausted by now, but what about in 2025? The traditional classing of assets is something that will come to an end or rather won’t be used much.

It is expected that with young investors coming into the market, they’ll also fancy crowdfunding startups. You take a look at the likes of Facebook and the rest that are generating billions in revenue, most people passed on funding them when they were starting up. That’s a regret most will not want to live by.

Startups will be looked at as potential billion-dollar businesses that are impossible to pass on. And with startups, investors will also get a chance to be part of something from its early stages.

The digitalization of the investment sector is sure changing the field and, according to most, making the field fair and transparent. Ways investment will change in the next 25 years will undoubtedly be influenced by the digital life we’re quickly adopting today. 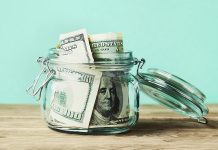 Discover These Ways to Make a Savings Account Grow Quickly 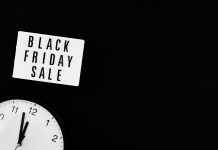 Black Friday 2020 – Discover Discount Coupons and How to Find Deals 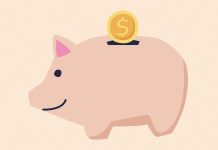 How to Save Money from Each Paycheck