There are people out there that lose billions of dollars in only one quarter of the financial year and just write it off. This may seem like a major disaster, but it is actually part of their daily lives.

The daily lives of these people consist of making or losing money. Here are 8 of the world’s richest people who have lost a lot of money so far this year. 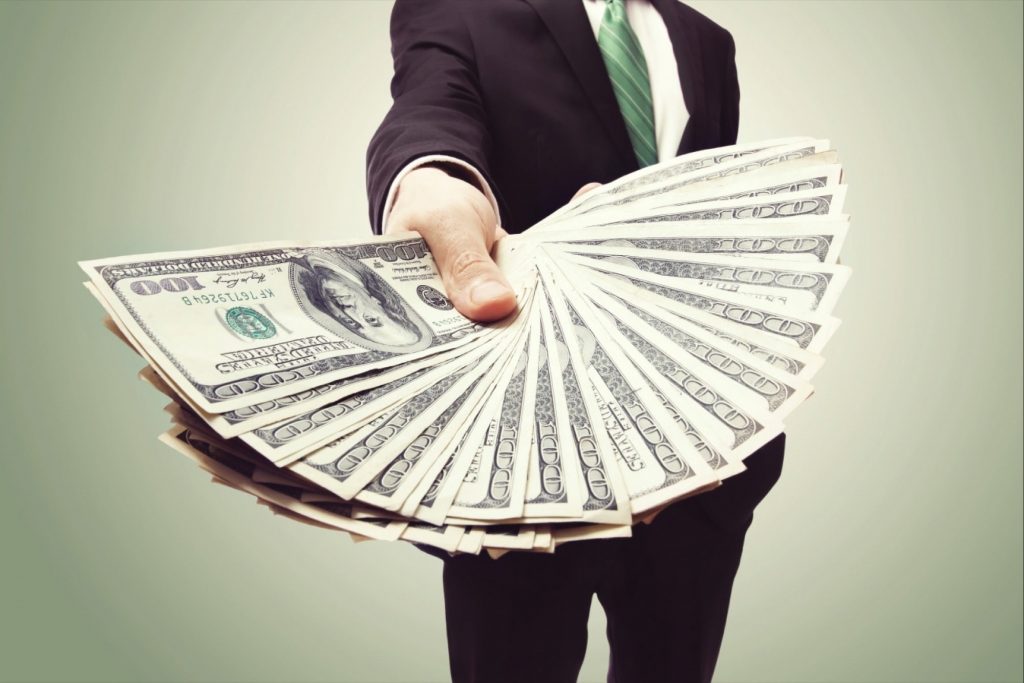 Ranking at number one in the Forbes richest person in the world list, Jeff lost over $18 billion in the first months. He did make more than $24 billion before the actual loss of $18 billion and $14 billion of that was in just one week.

This is mind-blowing if you think about it, that amount is the average monthly income of 3 600 000 people. It may sound to the average person like something out of a storybook or a movie, but it is real. 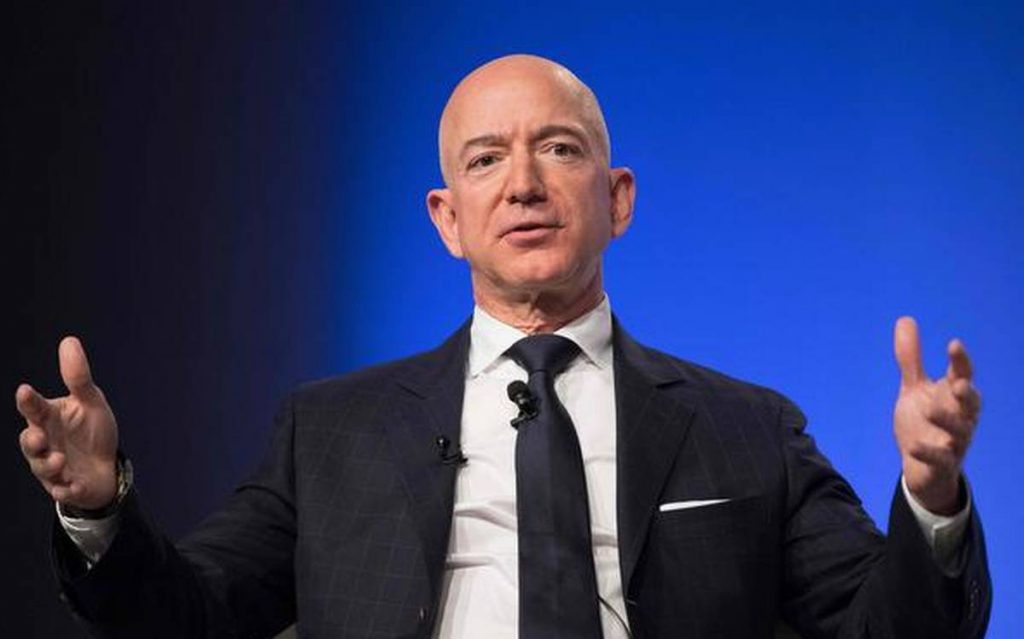 With many years in the industry, this guy saw many ups and downs, but he still maintains the financial position. In the past week alone, he lost more than $6 billion, but that will not make a massive dent in his financial worth.

Bill Gates has been in the computer software industry for many years and has seen a lot of money come and go. But this may be the most many of those top-ranked people have lost in just one week. 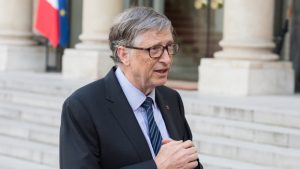 This very rich family from France took quite a dip in their financial worth in the first few months of this year. This was all caused by the fear that has the world in its grip for the last few months and may get worse.

Bernard Arnault took a substantial loss of income of around 6 billion dollars that is quite significant to their overall worth. These losses may continue to go on, but will eventually flatten out at some point later this year. 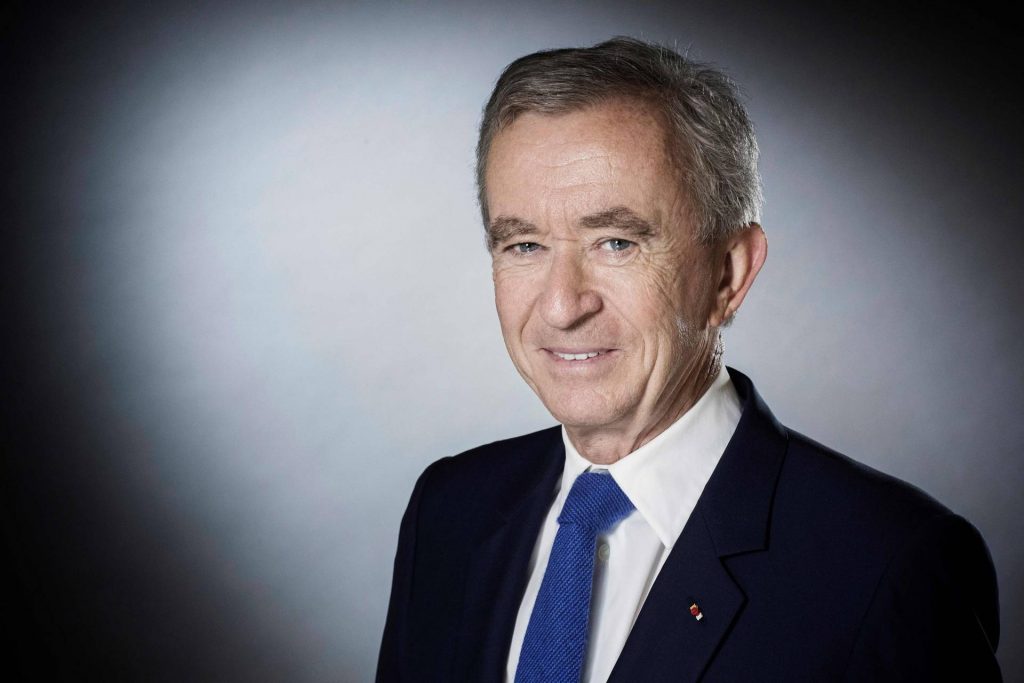 To take a loss of 10 percent of your total wealth may not sound like a lot, but to Warren Buffet, this means billions. Ranking at number 4 with Forbes, this person is one of the biggest losers of 2020 up to now.

At the beginning of the year, they had quite a good start, but the sudden fluctuation of the market brought them to a loss. This loss can be estimated at closer to $10 billion and may even be more than that. 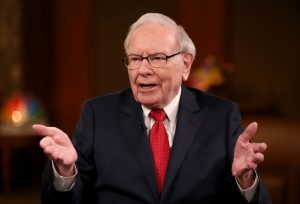 Larry owns quite a large portion of the Oracle Corporation shares and is worth a lot of money at this stage. But, like many of the top billionaires, also took quite a large loss in the last month.

With more than a million shares in this company, he took a loss of around 7 billion dollars in the last couple of weeks. That brought his worth down to only 60 billion dollars, and the shares may even take another dip. The wealthiest clothier in the world took quite a loss these last two weeks that brought down his worth by a whopping 3 billion dollars. Ortego already stood at more than 60 billion dollars before the beginning of this year.

Compared to other millionaire losers, the 3 billion might not be much, but it still is a lot of money to lose in one week. 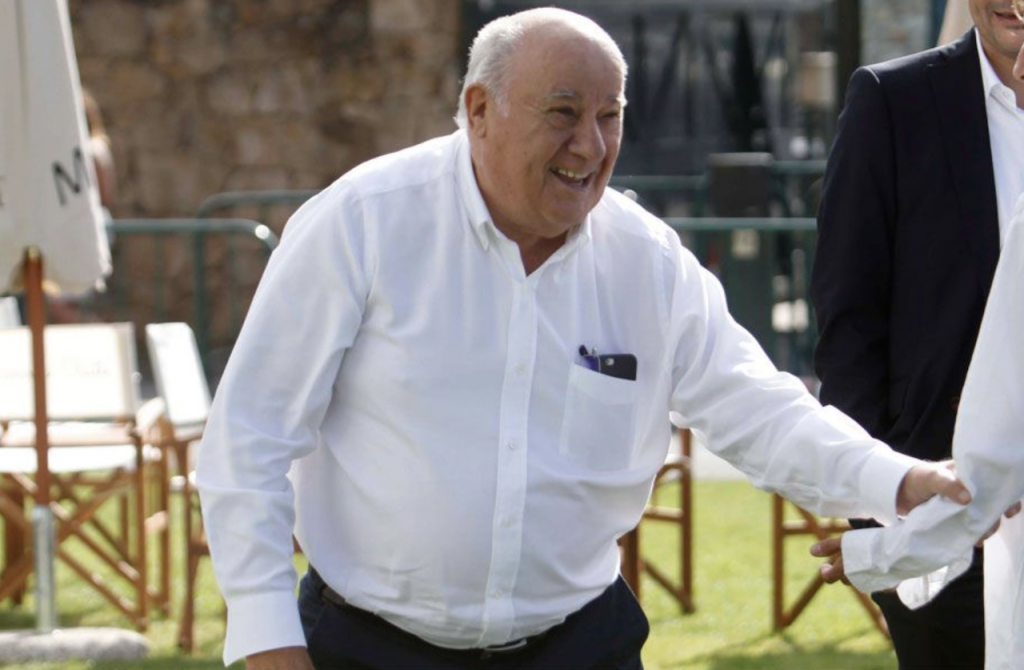 This young billionaire took a loss of almost 7 billion dollars already in the first months of the year. This year already saw a drop in his net worth with more than 8 billion dollars and will be a large percentage of his worth.

More than half of that loss was taken in just one week because of sell-offs that was inspired by the coronavirus fear. Mark owns about 13 percent of Facebook, and these sell-offs were all Facebook related. 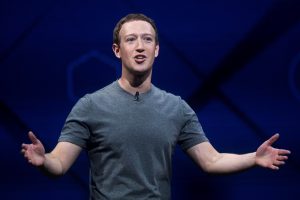 The Tesla company was in a good financial position in the last 6 months that showed good growth in the market. But unfortunately, this company has hit an all-time low with huge losses the last week or two. 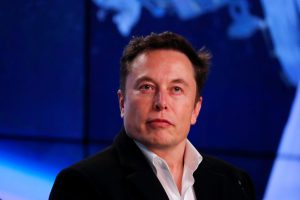 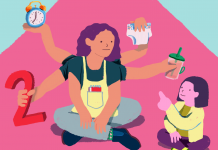